Throughout the existence of the practice of aging drinks in the barrel, many different options have been tested, but experts still believe that the most suitable for this case is oak. The main feature is the high concentration of aromatic substances in the wood, which affect the organoleptics of the final product. There is nothing better than a traditional oak barrel for aging the drink, but its shelf life is extremely short.

Since only eighty or century-old oak is selected for the wine barrel, the industry predicted a shortage of materials for high-quality cooper stave.

The history of the BOUSINAGE brand begins in the 90s of the last century. At that time, advanced coopers-technologists from around the world focused on the research of technologies that would serve an alternative to traditional oak barrels for aging drinks.

One of those who was interested in finding new solutions was the Frenchman Alain Babel. A former shareholder and commercial director of a large French cooperage company, he understood the problem better than anyone else.

Together with his friend, the inventor Jacques Schnederwind, Alain Babel began to look for alternative solutions. The partners’ efforts were successful, and the researchers patented the Process le Bousinage technology, which passed thousands of tests and became an alternative to the traditional use of barrels in the production of aged cognacs and wines.

In 2015, Alain Babel and his wife Viktoria Alexovych found their own company, OAK & WINE LLC, in Luxembourg. Afterward, OAK & WINE LLC bought the patent of the French inventor Jacques Schnederwind for the technology Process le Bousinage. Alain Babel decided to invest his 40 years of experience in the development of alternative technologies for aging alcoholic beverages. 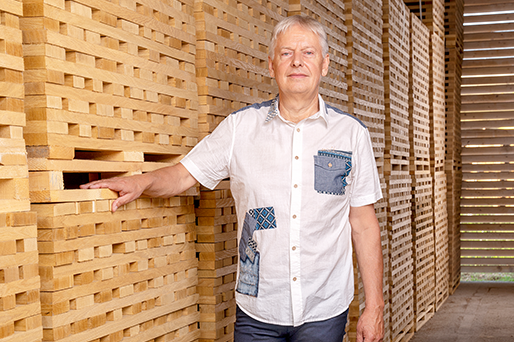 A start of working on the development of new technology. 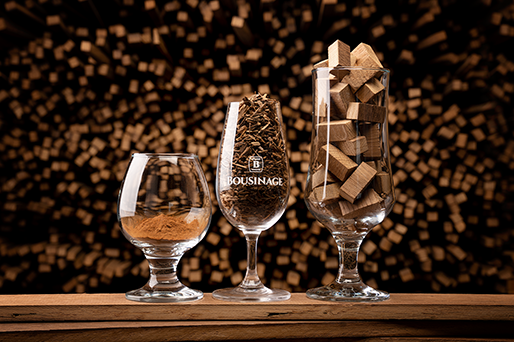 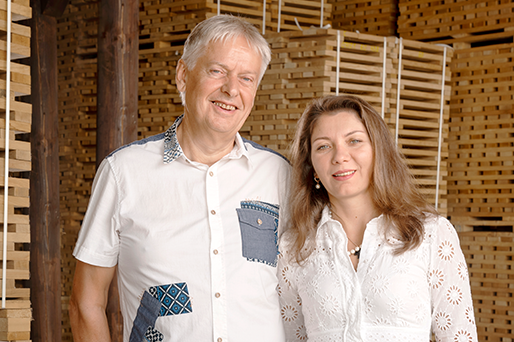 Oak & Wine LLC was founded in Luxembourg- the company with the main specialization - the production and trade of staves for oak barrels. 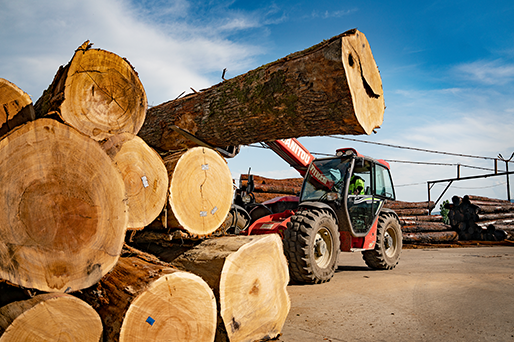 The territory for the construction of production facilities was bought. 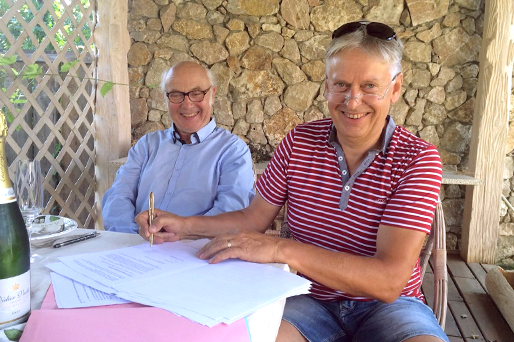 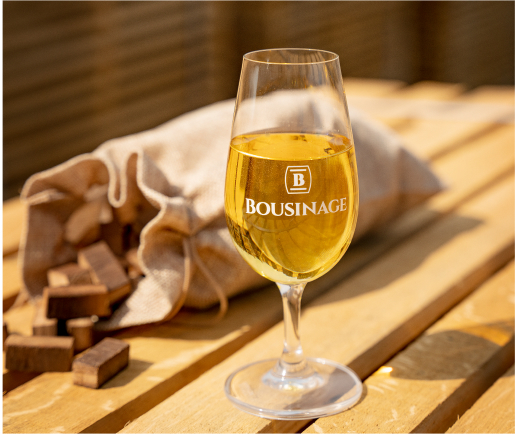 The first drying and maturating of the batches of raw materials for the manufacture of oak alternative using Process le Bousinage technology has been started. 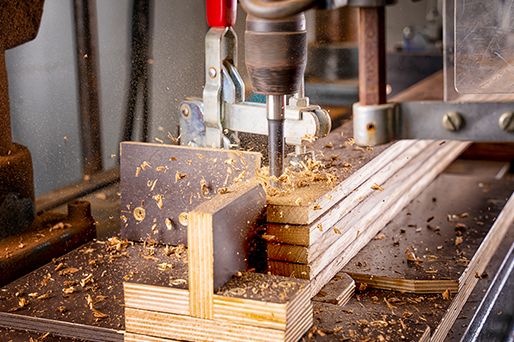 The serial production of oak alternative using the technology Process le Bousinage has been started. 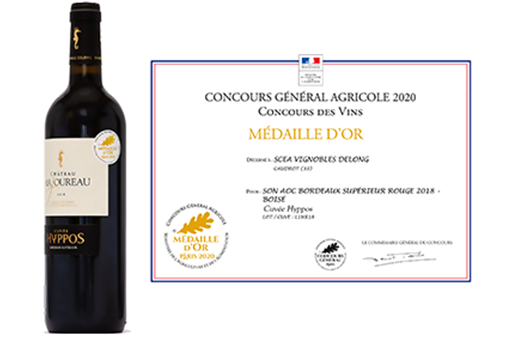 The wine aged on the oak alternative Bousinage Line received the highest award "Gold Medal" at the international competition in Paris, as the best wine aged in a barrel. 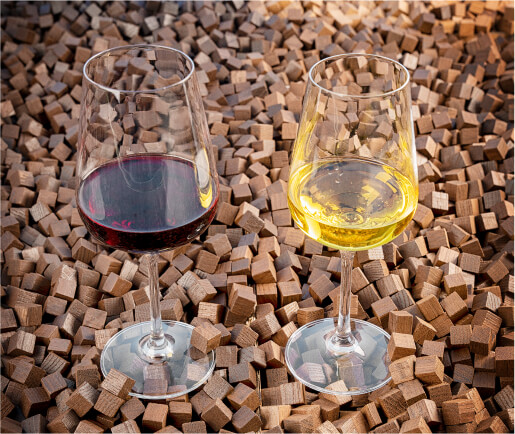 An alternative manufacturing line Classic Line was developed and launched. 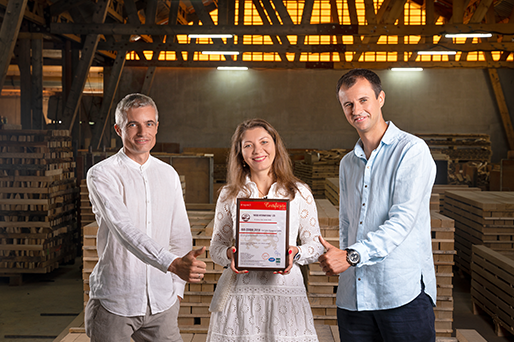 A production subsidiary of Oak & Wine LLC received the international certificate ISO: 22000 Wood International LLC, as a recognition of the high production culture of the company's staff.

Process Le Bousinage – a unique technology, thanks to which, producers of wine, spirits and beer around the world get the opportunity to preserve the complex taste of traditional aging in oak barrels and reduce the amount of deforestation dozens of times!

Our company has a mission to develop a culture of usage alternative products for aging drinks. This allows producers of wine, alcohol and beer to follow the world trends, the implementation of the concepts of sustainable development and careful use of natural resources! 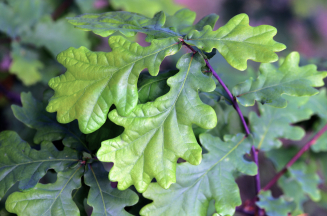 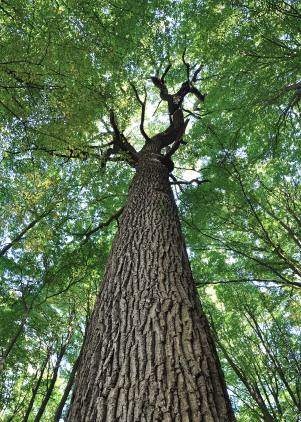 How to create perfection 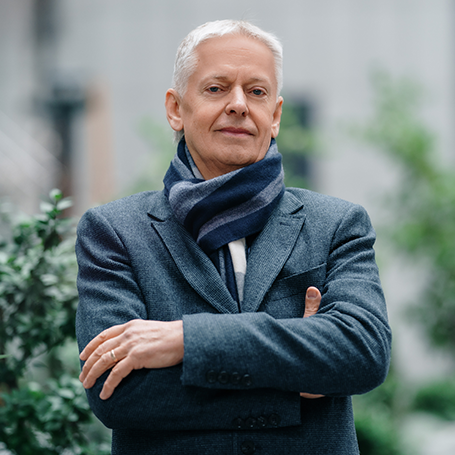 My love for wood motivates me all my life to look for opportunities for careful use. I always feel the warmth and unique aroma of oak, which saturate then the noble drinks. 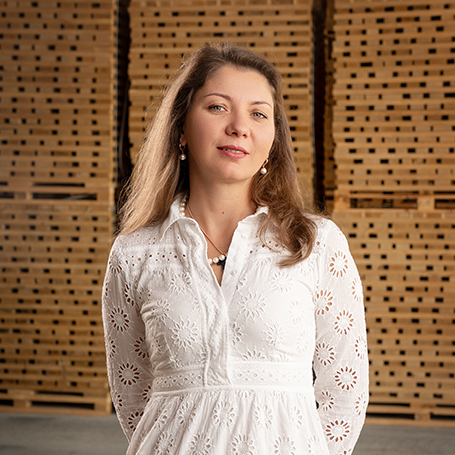 The difficult path from a philologist to the owner of a woodworking enterprise resembled the growth of an oak on a rock. My dream is to build a company with a full production cycle - from vineyards to wineries with cellars for aging. 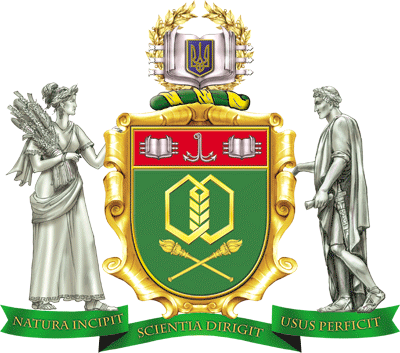 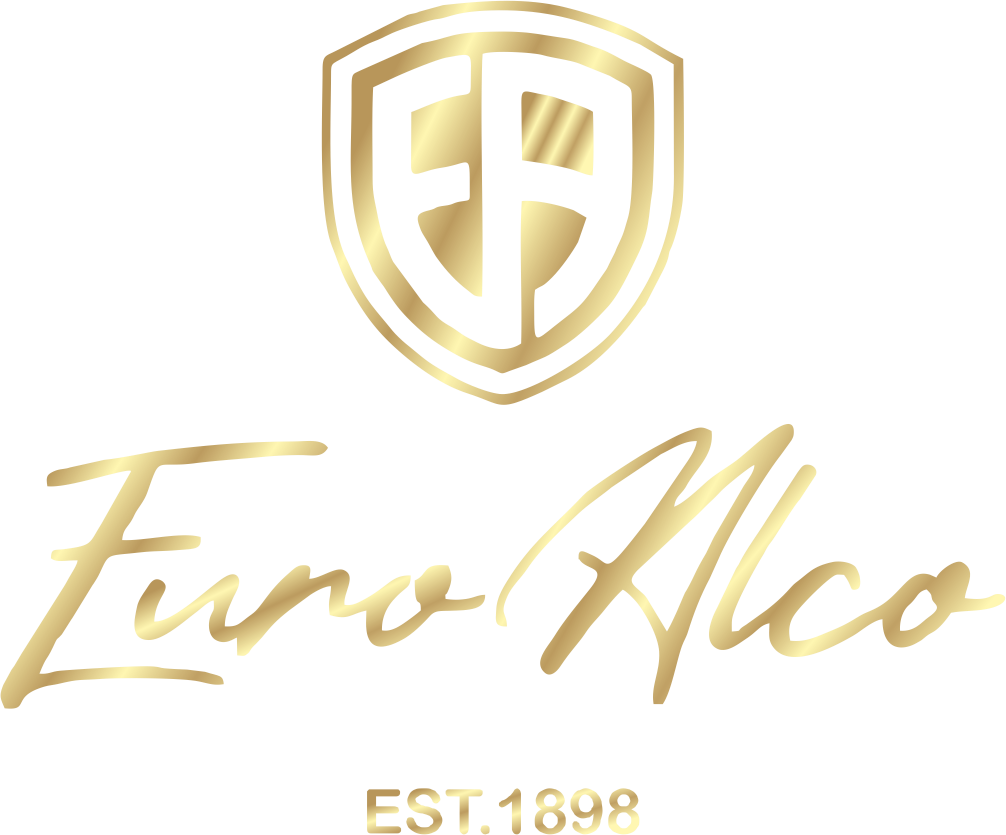 Fill out the form below and get a free sample
to age your drink.

Fill out the form below and get a free consultaion.